It all started when a rock ‘n roll drummer named Kurt Rumens began selling wood stoves so he could pay for gas to drive his band to gigs.

Kurt began examining the stoves he was distributing and thought, “These stoves need heavier steel. They need to burn more efficiently. And they need to be prettier.”

When he shared his ideas with the manufacturer, they weren’t interested. “Stick to selling, not product development,” they told him.

So Kurt and his friend Dick Miller decided to start their own company. Thirty years ago, on August 29, 1979, they founded Lopi Stoves in the garage of Kurt’s Bellevue home. “I made up the name Lopi,” says Kurt. “It sounded Indianish.”

Production started on a small scale. “We invested $400 in steel to build our first stoves,” says Kurt. Their staff of six built eight stoves per week.

After building a couple hundred stoves, they sold them and used the profits to purchase two welding machines.

As the company grew, Kurt kept one goal at the forefront of his mind: “We keep trying to make our stoves better.” Ask Kurt what his favorite stove is, and he’ll reply, “The next one.”

In 1988, Travis Garske, who owned a company that produced castings, legs, and doors for hearth products, bought Lopi from Kurt. Travis purchased the Avalon brand of stoves at the same time, and re-named the company Travis Industries.

Travis told Kurt he’d keep him on as president until he could find someone else to take over the job. Twenty years later, Kurt remains as president and general manager of Travis Industries.

Travis Industries’ Mukilteo, Washington plant is “the most sophisticated steel fabrication site in America,” says Kurt. They currently build 7,500 wood, gas, electric, and pellet stoves per month for more than 1,200 authorized retailers throughout the US, Canada, Australia, and China (Rich’s for the Home is Travis Industries’ largest U.S. dealer).

Every year, they buy:

Their fabrication department makes the parts for their stoves, churning out 30,000 parts per day. “When we come up with a new idea for a design, we can make the part within 30 minutes,” says Kurt.

They maintain their tools in an on-site machine shop, and use a sophisticated system to scrub and recycle the air from their welding stations and paint booths.

Despite the high-tech equipment, all of their products are hand-finished. Many of the artisans have worked in the plant for 20 or more years. “Everybody who started the business with me is still here,” says Kurt.

Kurt still has the same passion for fire that he did 30 years ago, and he’s proud to be “unfashionable.”

“We make stuff in America,” he says. “We take raw materials and turn it into finished fire products. We just love fire!”

Check out this 1:39 video tour of Travis Industries, featured on KING 5 Evening.

Behind the Scenes of the Travis Factory Tour 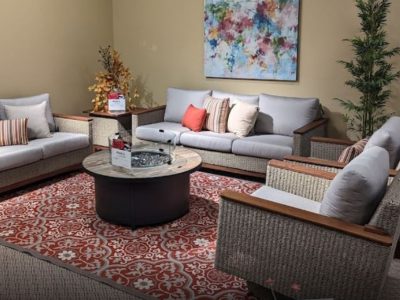 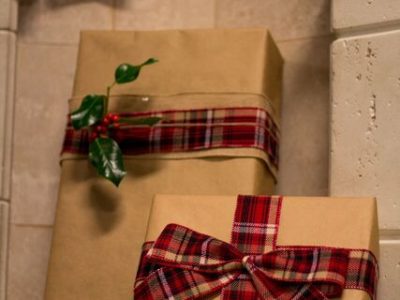 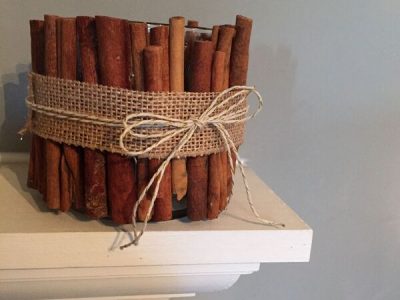 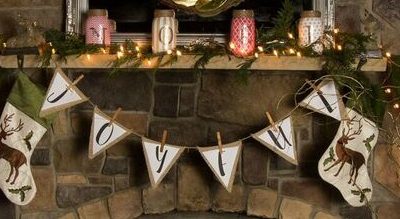 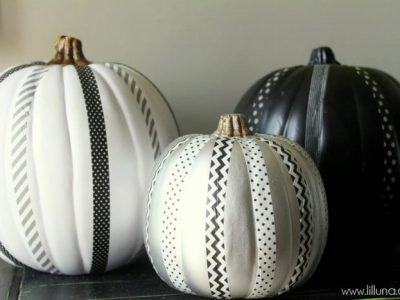