The weather is heating up, and that means county fair season has arrived. Yeehaw!

Rich’s for the Home is heading out on the fair circuit – we’ll have booths at four fairs, where you can take advantage of our best prices of the year on stoves and spas:

We’ll have special, limited-edition stoves and spas on display (and on sale at great prices) at the fairs. Once the fairs are over, those products will no longer be available.

AND… we offer our best prices of the year at our stores during Fair season, as well. So if you can’t make it to the fair, be sure to stop by one of Rich’s five Puget Sound showrooms and ask about “Fair pricing.”

Here are some additional details about the four fairs at which we’ll be exhibiting:

Kitsap County Fair & Stampede – Rich’s is sponsoring the Main Stage Entertainment. At the Rich’s for the Home Main Stage, you’ll see acts such as:

Puyallup Fair - The world's 8th largest fair; this year’s fair marks the 110th time folks across the Pacific Northwest have been “doin’ the Puyallup.”

Some of this year’s headliner acts include: 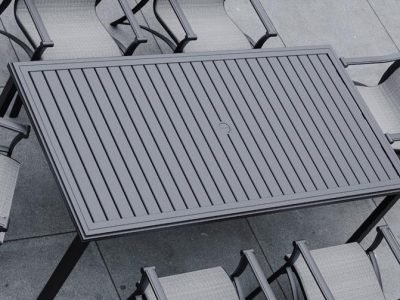 Author:Rich's For The Home Posted:July 1, 2022 Today, in Part 4 of our series on the hottest trends in outdoor furniture for 2022. we’re featuring handcrafted aluminum dining tables and chairs by Tropitone. 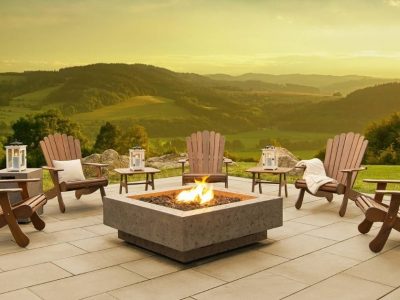 Author:Rich's For The Home Posted:June 1, 2022 What do the following have in common? Atlantic City Boardwalk New York City park benches 18th century Jesuit missions in Bolivia The Solferino Footbridge that crosses the Seine River in Paris Give up? They’re all made out of Ipé (pronounced “EE-pay”), a fine-grained, buttery-smooth hardwood from the tropical forests of Bolivia. Environmentally Friendly There’s a […] 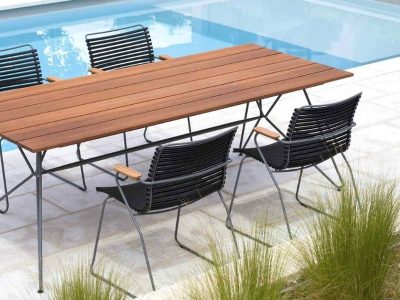 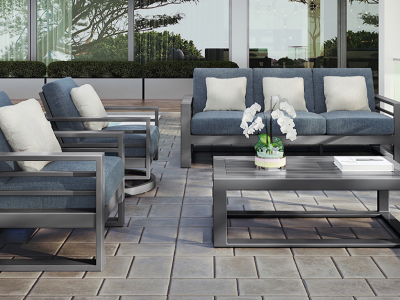 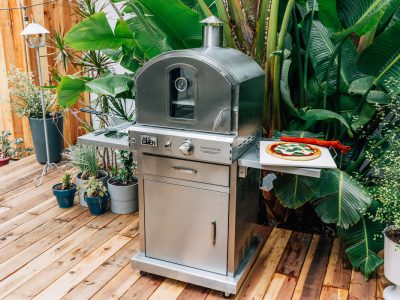 Author:Rich's For The Home Posted:June 13, 2021 When cooking outdoors, the name of the game is “options.” Options to bake a pizza, roast a whole chicken, or bake cookies. The outdoor oven by Summerset adds versatility to your outdoor cooking experience. From appetizers to desserts, this oven allows you to cook, bake, and roast your favorite dishes in your outdoor space. There […] 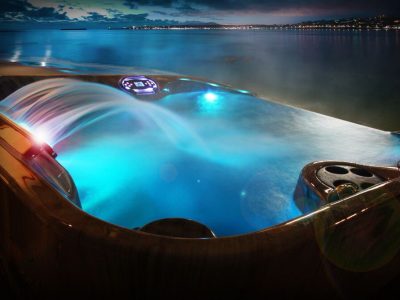 The Best Spa Filtration System on the Planet

Author:Rich's For The Home Posted:May 31, 2021 Concerned about the cleanliness of your spa? If you’ve been in hot tub recently, you’ve likely experienced a “skim filtration system” where the filter shares the same spa water as you. We have a much better idea: a Hydro Cyclonic Filtration® System, patented by Coast Spas.